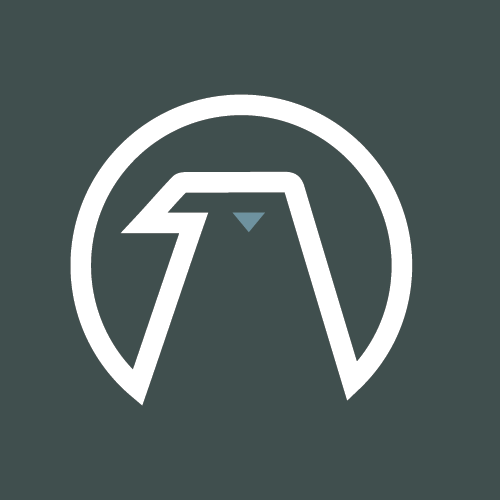 In part one, we created a rails 6 user authentication engine. Part two will focus on testing. The source code is on github.

One of the benefits of a modular monolith is the ease of testing. However, each engine must be configured to test in isolation. It would be ideal to extend common test configuration to reduce setup time and keep things consistent across the application. We extracted our config into a gem, common_testing.

Since common_testing is opinionated and can vary across products we use it as a local gem. The gem lives in our host app’s/gems folder. Alternatively, you can read Adding rspec to a rails engine.

You will find our shared rails and spec helpers in the lib folder.

Let’s add this gem to our ConnectBy engine.

Create the engine specific rails and spec helper. Then we can load the shared helper’s from the common_testing gem.

Add a .rspec config file and require our local spec-helper.

Now we should add a test.

APP_RAKEFILE is configured by ./engines/connect_by/Rakefile to use dummy app’s. That way we can run our migrations in the engine’s root.

When we generated connect_by, we used the option --dummy_path=spec/dummy. Your dummy app should be in ./engines/connect_by/spec/dummy.

NOTE: If you didn’t, you will need to setup a dummy app and update your engine’s Rakefile.

The engine’s dummy app, by default, prepends each database with dummy_app. To avoid name collisions with another engine dummy app, let’s alter the database.yml. I’ll use a format with app_name, engine_name, "dummy_app", and env,

I’ll add to my engine’s generators to use factory-bot.

We added rspec and factory-bot to a rails 6 engine. Our shared configuration and dependencies were added to a local gem and referenced by our engine.

The source code for this part is on github.

In Part 3, we will cover how we pass host app configuration options to our engine.

I have compiled a list of useful resources for rails engines and the modular monolith architecture.

Need help scaling your rails application with a modular monolith? Talk to us

Found this useful? Know how it can be improved? Get in touch and share your thoughts at blog@hocnest.com